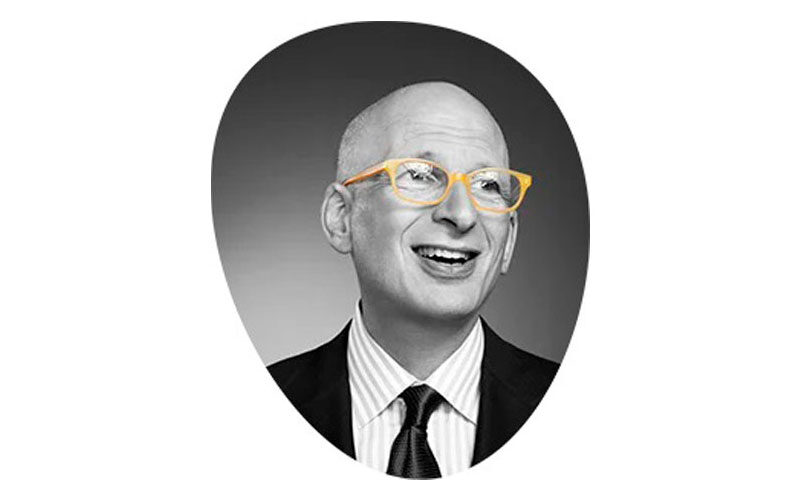 At the top tier of just about any sort of endeavor, you’ll find that the performers have coaches.

Pianists, orators and athletes all have coaches. In fact, it would be weird if we heard of someone on stage or on the field who didn’t have one.

And yet, in the world of business, they’re seen as the exception.

Part of the reason is that work feels like an extension of something we’ve been doing our whole lives. Figure skating isn’t like school, but showing up at work seems to be. “I’ve got this,” is a badge of honor.

And part of the reason is that a few coaches have made claims that stretch belief, and we’re not actually sure what they do. It doesn’t help that there’s no easy way to identify what sort of coach we need or what we’re going to get…

It turns out that the people with the potential to benefit the most from a coach are often the most hesitant precisely because of what coaching involves.

Talking about our challenges. Setting goals. Acknowledging that we can get better. Eagerly seeking responsibility…

And yet we avert our eyes and hesitate. It might be because having a coach might be interpreted as a sign of weakness. And what if we acknowledge our challenges but fail to overcome them? It could be that we don’t want to cause change to happen, or that we’re worried that we will.

One company I admire believes in coaches so much that they’ve put several on staff, ensuring that their leadership all benefit from one. But mostly, it’s something we have to pay for ourselves.

And so, paying for a coach, for something that’s hard to measure, which might be socially awkward, to get better at something that feels normal—combine that with a hesitancy to ask for help—it’s a wonder anyone has a coach.

The paradox is that the very things that hold us back are the reasons we need a coach in the first place.